Thanks and well done to the members of the school pipe band who firstly played for the official opening of the newly refurbished Alford COOP on Friday morning.  This afternoon the band piped Santa Claus through the streets of Inverurie alongside Inverurie Pipe Band before playing in front of the Town Hall for the annual lights switch on and a huge crowd of supportive onlookers.  Well done to all the pupils who were involved (with a special mention for Finlay Sewell in S1) and thanks to the parents that helped out and of course Ian Dallas and Scott Niven. 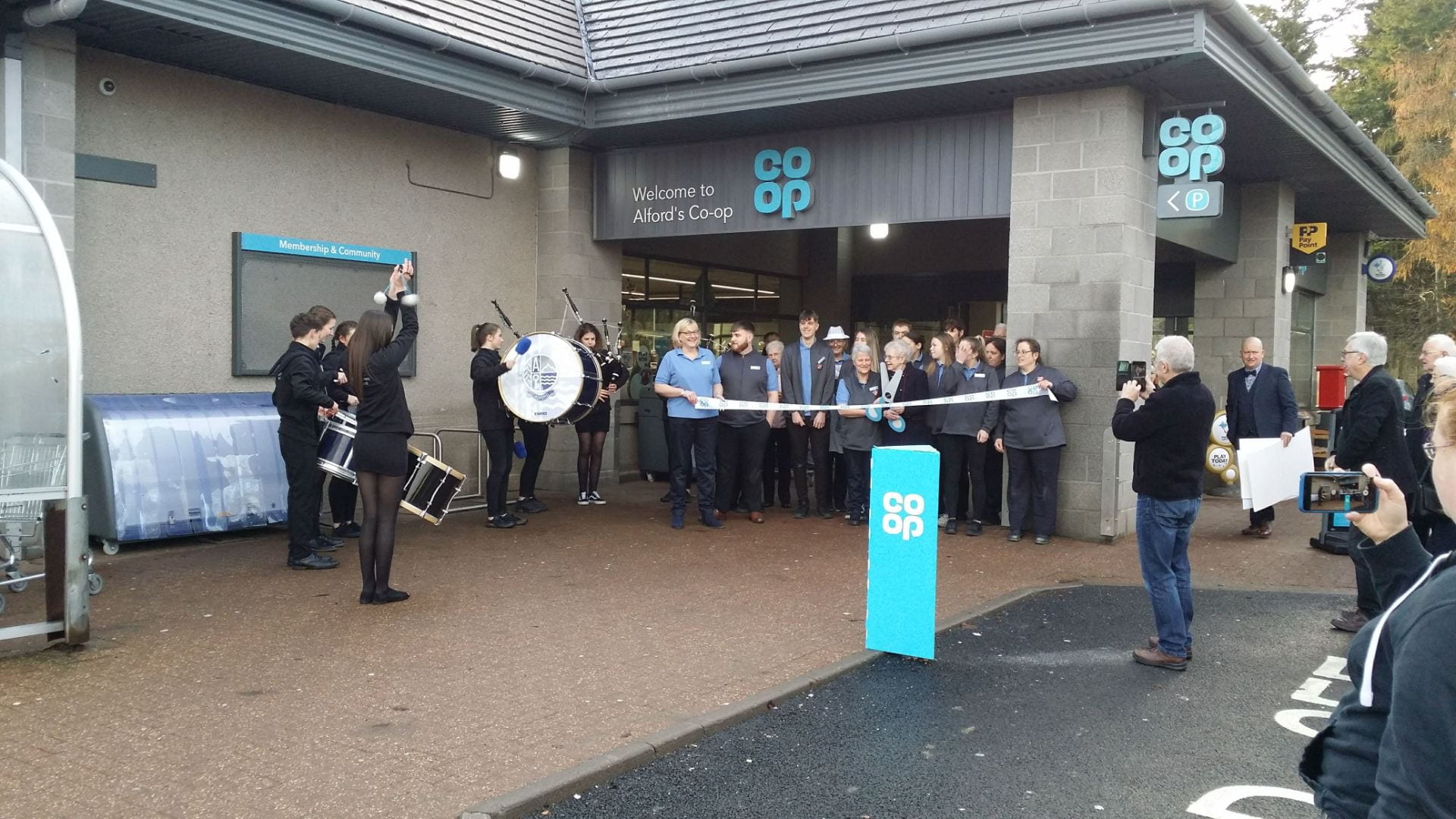 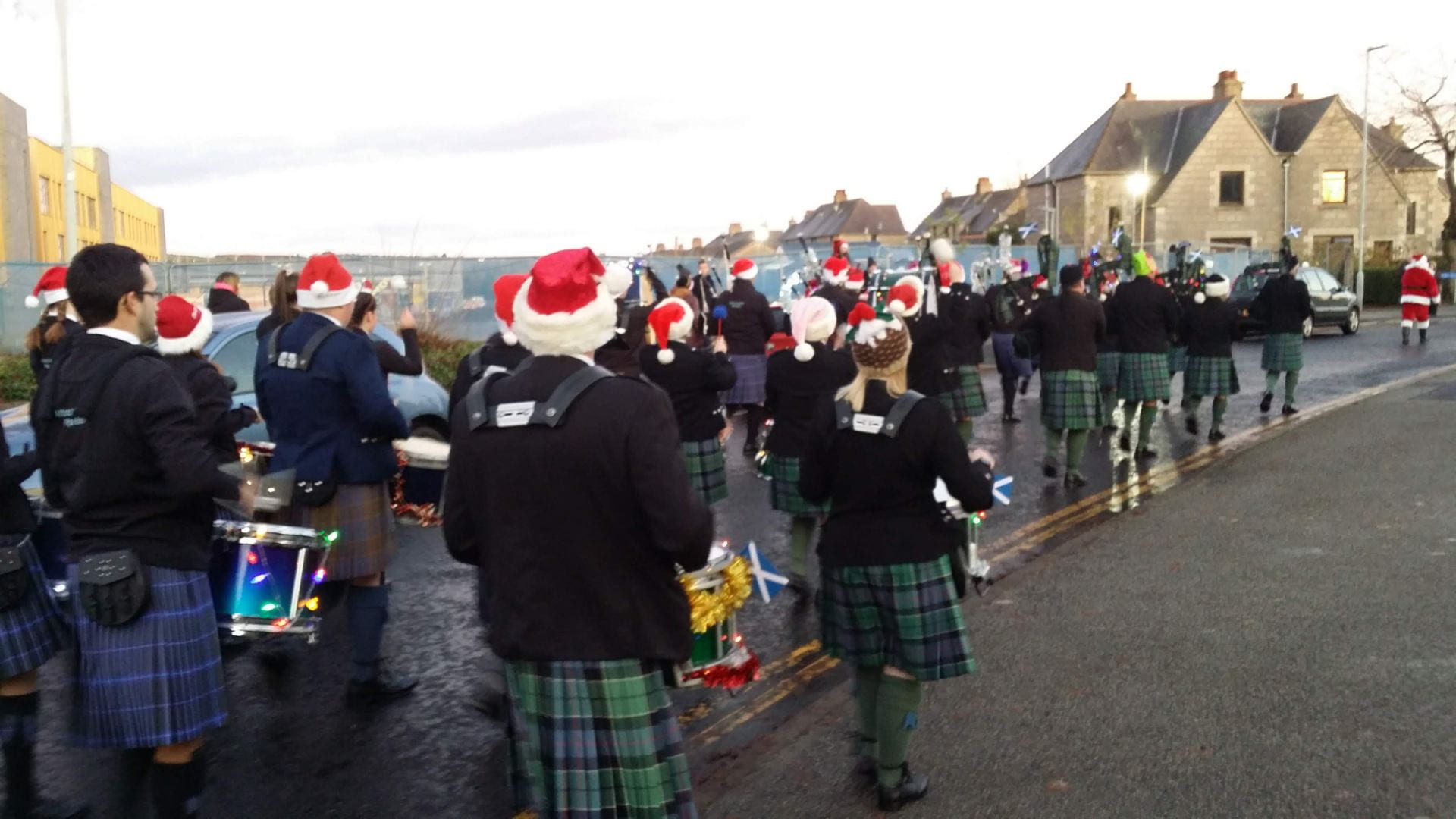