We are excited to be starting a new  S1-3 Active Girls Club on Monday 6th February 1.30-2pm in the games hall. The first session we will be playing netball, no sign up needed just come along and play.  For more information see Kerry/Fiona in PE or email activeschoolsalford@aberdeenshire.gov.uk 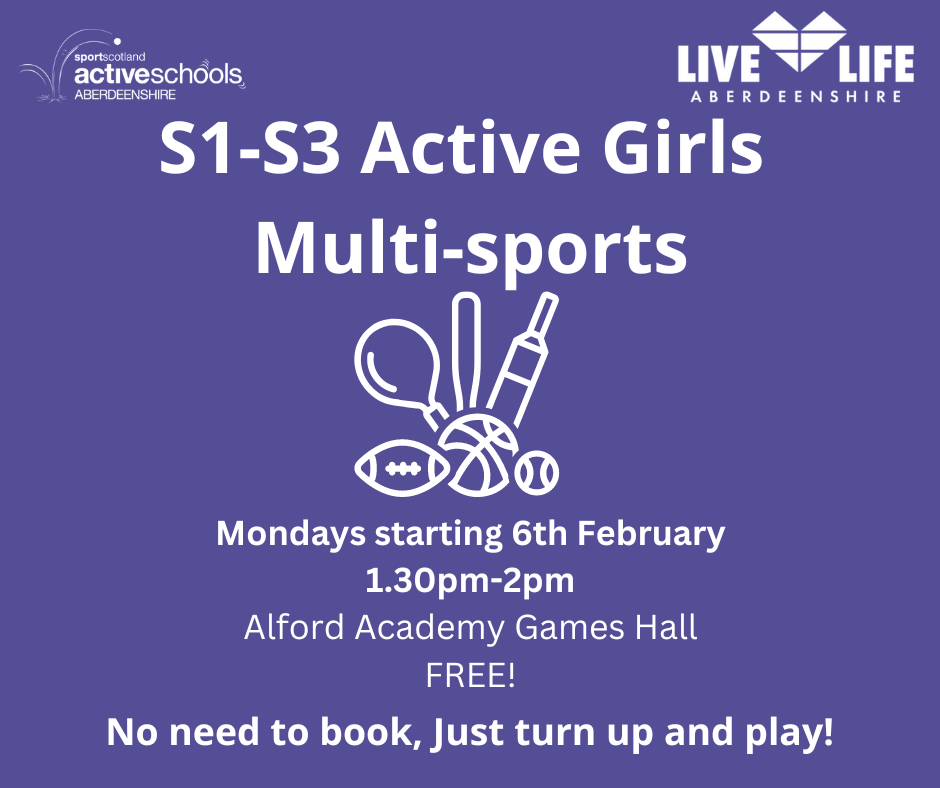 The newly formed U18 Boys Basketball Team have recently been gaining match experience.  The team were entered into the Scottish Cup Tournament and had to play Robert Gordons College in the first round.  The were required to play a home and away fixture.  The first home fixture showed the teams lack of experience and, unfortunately, they had a considerable loss against the much more experienced RGC.  However, the team saw the benefit of this match experience and dealt admirably with the loss.

The Away fixture took place at the Beach Leisure Centre in Aberdeen on Monday 14th November. The team went into the game holding their heads high and with an excellent attitude of not worrying about the scoreboard but focussing on specific aims throughout the game quarters.  Although the team were defeated, the score was much closer, with the team showing a much stronger defence and taking more control of the pace of the game.  The team was led by their captain William and vice-captain, Ben, and the top game scorer over both matches and so earning ‘man of the match’ was Charlie.  Huge thank you to Miss Baker for accompanying the team with Mrs Niven and to our referee, assistant referee, and table officials (pupils in the school) for allowing Alford to host a match. The team will not make it through to the next round of the Scottish Cup, but we have more friendly fixtures organised to gain further experience and hope to enter the tournament again next year. The team’s dedication means they are prepared to extend their Monday training session from 1 hour to 2 hours and they have some new highly experienced and qualified coaches coming in to work with them each week.  The team wish RGC the best of luck in the next round of the Scottish Cup. 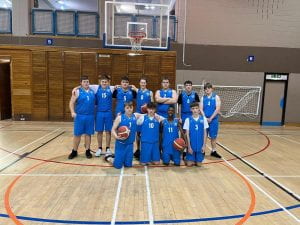 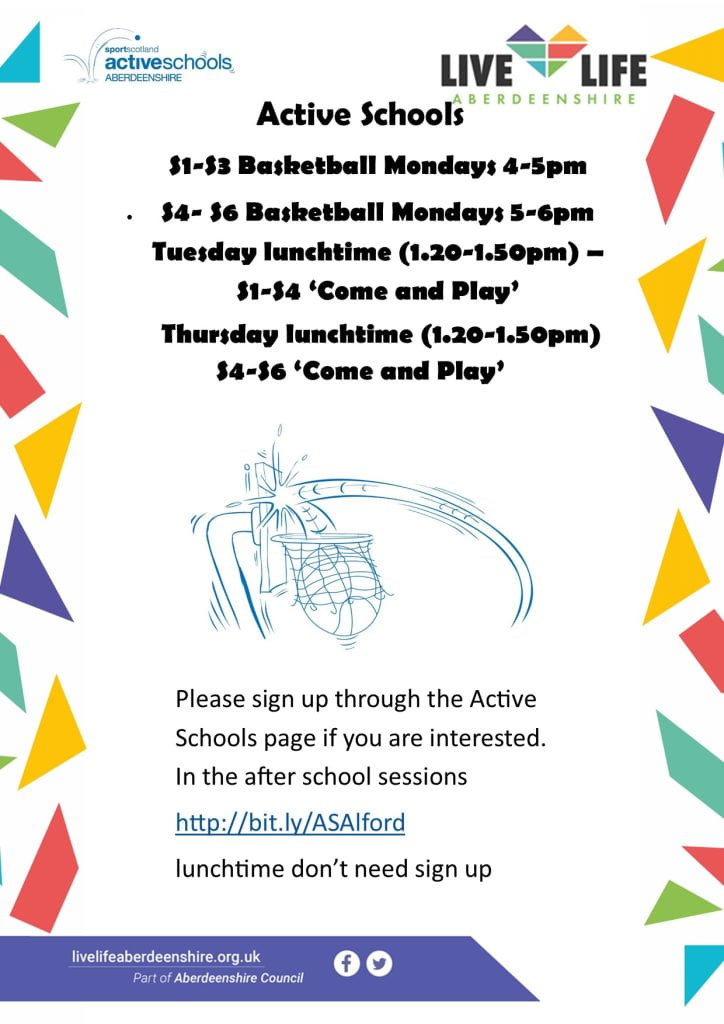