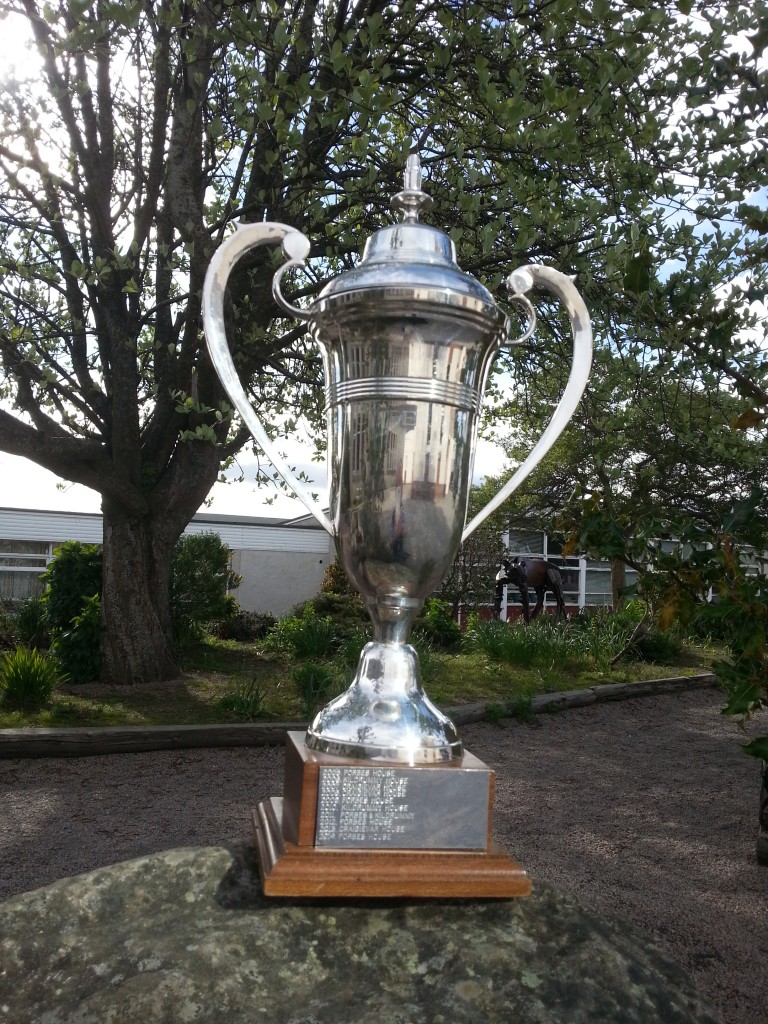 Make a Claim for House Points

Alford  Academy has three House Groups, Craigievar, Forbes and Kildrummy, each named after local castles.  They compete in a friendly, but highly competitive house point competition each year.  House points can be claimed for both success in Interhouse competitions, but also for individual wider achievement. 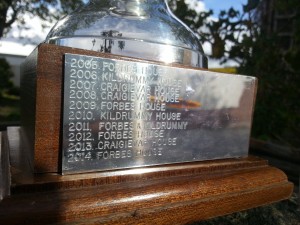 Previous Winners of the Interhouse Cup are