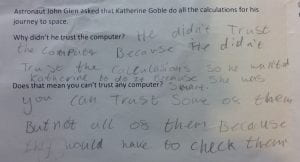 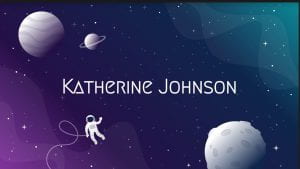 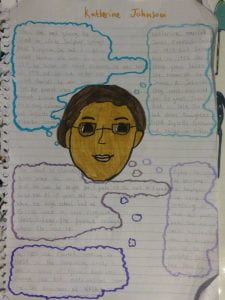 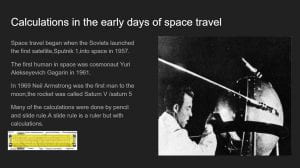 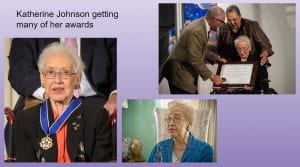 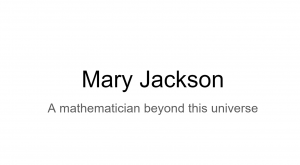 To Parents, Pupils and Friends of Alford Academy

Hope you enjoy reading our October 2021 newsletter highlighting #TeamAlford’s achievements and amazing work this term. Have a great holiday.

Watch this webinar to find out more about SDS and what our careers advisers can do to support your child’s career development and planning:

Over the last two weeks, pupils in S2 have had the opportunity to provide feedback on their experience in PE. There is a Google Form posted Google Classroom for pupils to complete. The deadline for this to be completed tomorrow. The feedback you give is really valuable in helping us to improve your PE experiences so please complete it if you can. The link is also below.

A reminder to hand in your entries to Ms Steel today as the deadline is through the holidays.

For our pupils who are interested in horse riding, there is an independent parent led riding club comprised of pupils of Alford Academy. The club would like to enter a team show jumping competition held on the 6th of November. The classes range from 60cm-1m, anyone is welcome to enter. If you are interested, please contact Mrs Gerrie for more information.

Training is cancelled after school today due to a staff meeting. Training will start up again on Wednesday 3rd November.

Are you interested in a career in Medicine, Investment Banking, Computing Science, Law, Psychology or Engineering? Please click on the link below to find out more and register for a career experience if this is of interest to you.

During the second week of the holidays, we are offering sports sessions for academy pupils at Alford Community Campus / Alford Ski Centre. All of the sessions will take place at 3:30pm-4:30pm and are free of charge. The activities are as follows:

RGU School of Computing have an online Q&A event which is taking place on Tuesday 12th October from 4.30pm via Zoom.

“Our event will provide you with a unique insight into the variety of exciting professions and industries that could be available to you in your future career.

Our virtual event will explore the diverse profession of computing, the jobs you could go into and how we support our students to ensure they are industry ready.

Computing is a rewarding career choice and our professional panel will share their personal experiences in industry and the skills required to be successful.

The event will not only put you in touch with qualified professionals, but you can also hear from some of our current computing students so you can learn more about what life is like at RGU and the exciting opportunities they have been exposed to. Our academic staff will also be on hand to give more information about the courses and answer any burning questions you may have.

Join our virtual event from the comfort of your own home. All you have to do is complete our registration form ( https://rgu-ac-uk.zoom.us/webinar/register/WN_FqhTiil-S9qMYGverW7S_w ) to let us know you’re coming and let the countdown to the event begin. We look forward to meeting you!