Hope you enjoy reading our October 2022 newsletter highlighting the achievements and amazing work this term. Have a great holiday. 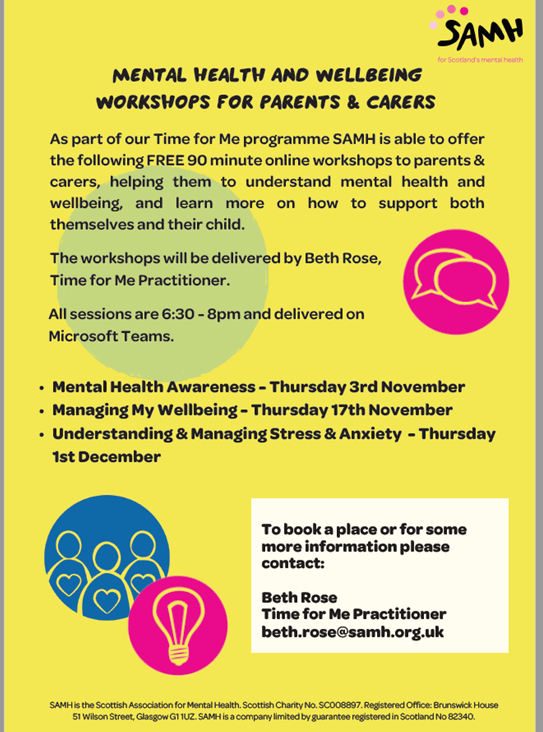 The Senior boys football team travelled to Stonehaven for an Aberdeenshire Cup match on Thursday 13th October.  The boys had performed well in their previous two games but had come away empty handed and were determined to put things right against Mackie Academy.  Alford had the better of the first half and created a couple of chances but failed to hit the back of the net.  The Alford defence of Blair, Angus, Frasier and Nicol were comfortable at the back and snuffing out any threats on Grant’s goal.

The second half started with a greater intensity and Alford took the lead after some determined play from Ben down the left wing, his outside of the boot cross went across the 6 yards box and Jack came flying in at the back post to strike the ball under the Mackie ‘keeper.  Mackie equalised a short time later and then took the lead with 10 minutes remaining.  Alford managed to get back on equal terms with 5 minutes to go after Ben had won a free kick on the left wing.  Shay swung his free kick to the back post and Innes connected with a strong downwards header that nestled in the back of the net.  Both teams tried hard to find a winner, but the full-time whistle went, and it was straight to penalties.

Mackie went first and Grant saved their first spot kick with a great save down to his right.  Liam, Adam, Innes and Ewan all converted their penalties, but Alford missed the second penalty and it ended up going into sudden death.  Harrison scored Alford’s 6th pen and Grant delivered a huge save on Mackie’s 7th penalty, so it came down to Shay who buried his penalty to send Alford through to the next round.  Shay managed to block out a lot of noise from the Mackie fans, who numbered around 60 or so, to convert his penalty.

The boys worked hard, and this victory was well deserved after decent performances in the previous two games.  We head to Banff on Thursday 3rd November for the 2nd round fixture.  Well done boys, a great team performance from all 15 involved and I’m glad your hard work was rewarded with a victory. 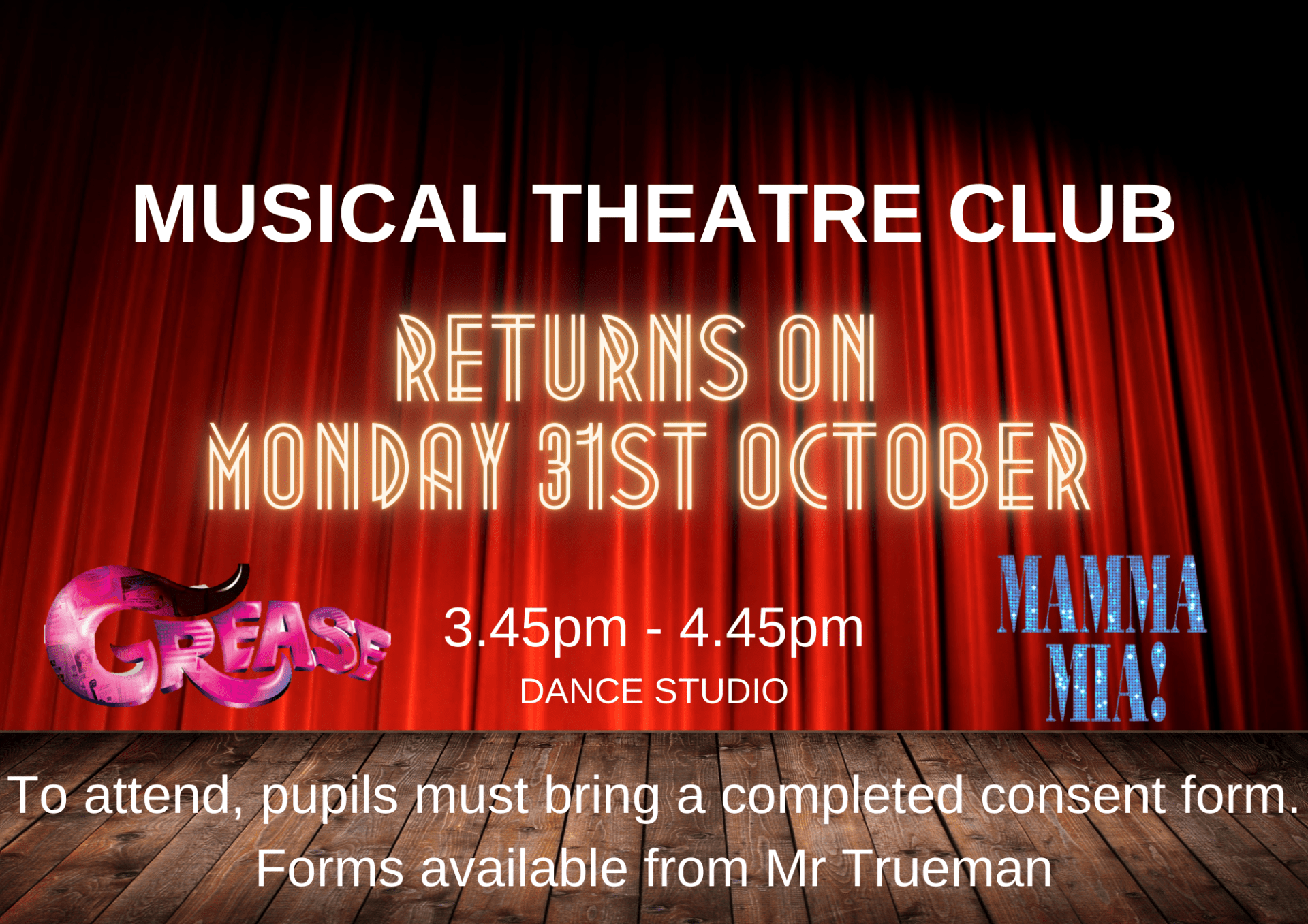 Today is World Mental Health Day and staff took the opportunity to wear yellow in school today to raise awareness of this and to demonstrate support for our young people’s mental health.  We wanted to show young people that how they feel matters. We are supporting this cause to work towards creating a future where all young people get the mental health support they need.

Later in the week our Mental Health Peer Educators will be sharing information to all our pupils about how to access support both in and out of school and will present some information in CLAN and SDA classes to highlight a variety of support resources that young people can access. 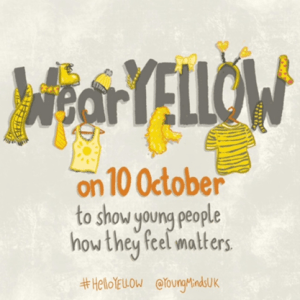 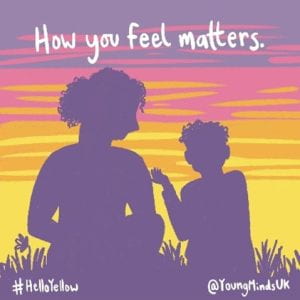 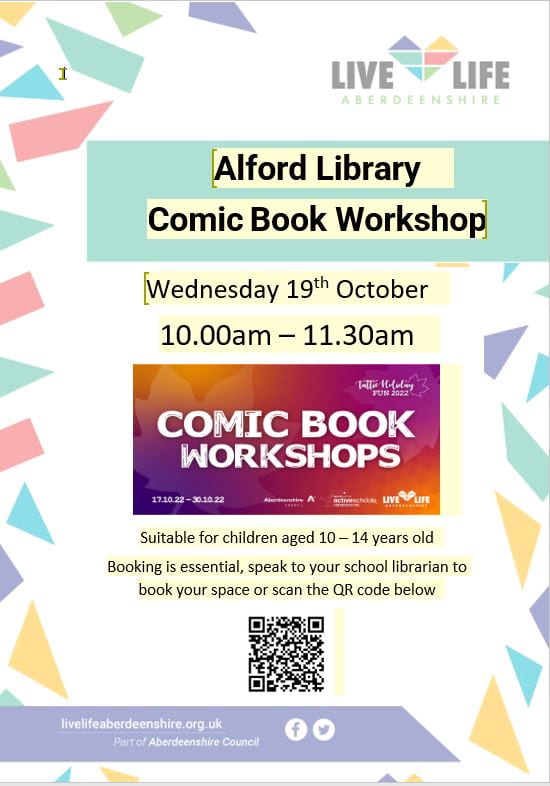 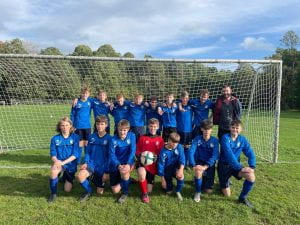 The Sports Kit For All Project is accepting donations of sports clothing.  For more information please see link below.

Sports Kit for All

On Wednesday we had the privilege of Owen Miller visiting Alford Academy.  Owen won Gold in the men’s T20 1500m category at the Tokyo Paralympics in September 2021.  Owen brought his Gold medal along for pupils to see as well as the MBE he was awarded in June of this year.  Owen spent time chatting with two Prince’s Trust Achieve classes, a Nat 5 PE class and an S3 Study & Organisation class.  The pupils got to see and hold Owen’s gold medal and his MBE as well as ask any questions they had for him.  Thank-you very much to Owen for coming to visit Alford Academy and share his story with some of our pupils.  Hopefully the pupils have been inspired to dream big and follow their passions in life. 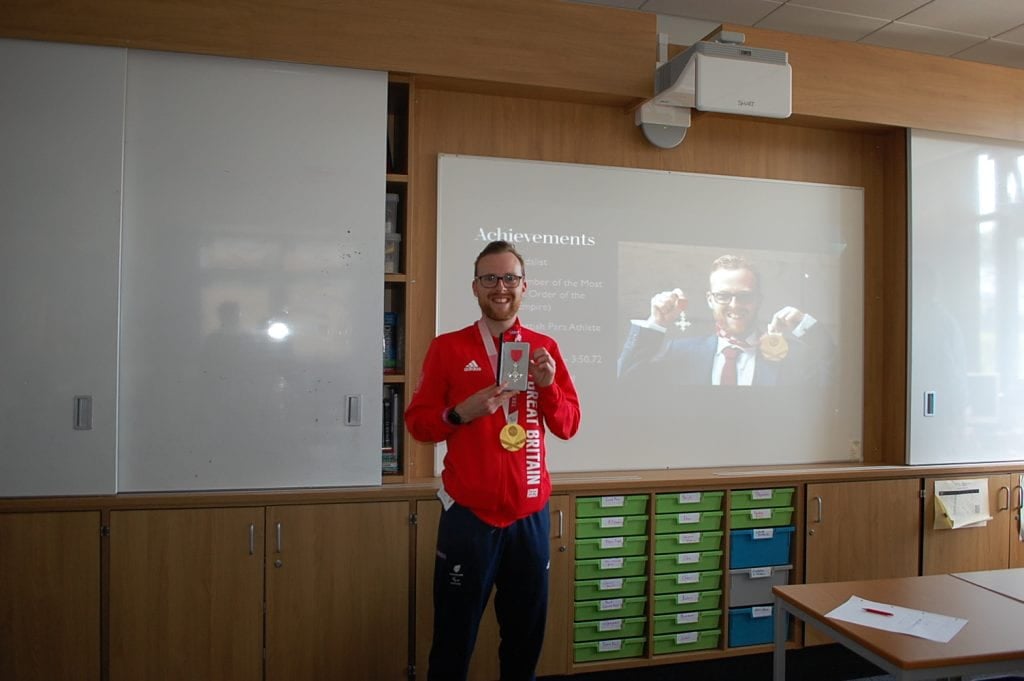 Mrs Jo Munro is the main contact for the Aberdeenshire North Foodbank at Alford Academy and can request food parcels on your behalf using an e-referral. Please make contact via email : jo.munro@aberdeenshire.gov.uk

The app that lets customers rescue unsold food from shops and restaurants, to save it from going to waste, all at reduced prices. For further information access : https://toogoodtogo.co.uk/en-gb/